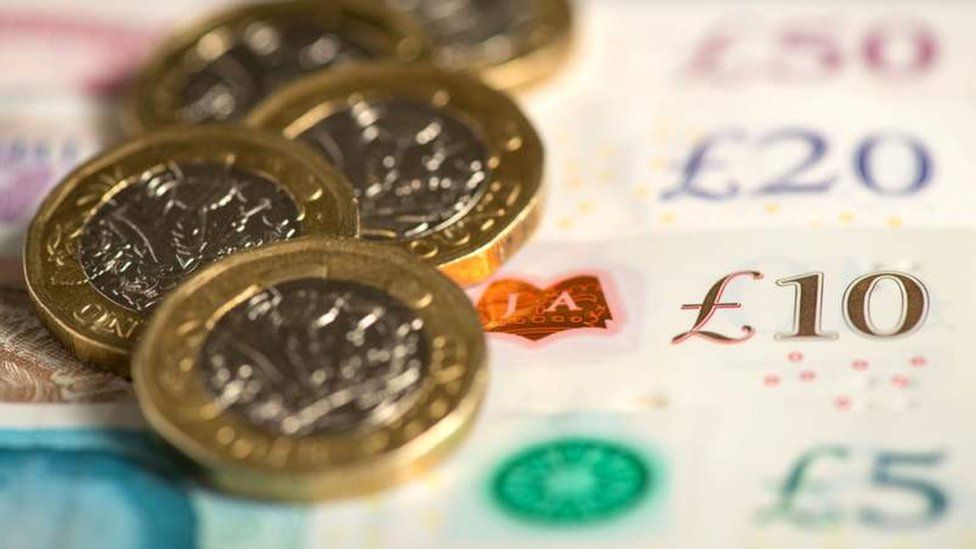 "The pandemic and ongoing uncertainty of EU withdrawal pose significant risks to the sustainability of public finances". So says Stephen Boyle.
It's his way of expressing alarm, in measured tones that won't put you off your tea.

Neither cause is in the control of the Scottish government. But the sustainability issue is one that it has to confront, according to the auditor-general.

Some £669m overspent last year, when it is supposed to balance its budget, is understandable in the circumstances of a major health emergency
gathering pace. The financial year being audited finished two weeks after the UK's lockdown began. Capital was underspent, but day-to-day "revenue"
spend was 2% over budget.

Risks and liabilities
Since then, 12 times as much - £8.2bn - has been added to the block grant. Some funds have been shifted from underspent budgets at St Andrew's
House. Unexpected costs in the final four months of 2020-21 have £330m set aside for them.

We have no idea yet what has happened to Scottish income tax receipts, but they're unlikely to be healthy. And we don't know how hard Brexit is
going to hit the economy, but that, too, is an uncertainty that weighs heavily.

Stephen Boyle, who took over the auditor-general role in the summer, is calling for a much clearer picture of the risks and liabilities that the Scottish
public sector faces, alongside its assets. The cost of past commitments to Public-Private Partnerships in building schools and hospitals,
for instance. Annual payments contribute to a £9.6bn liability.